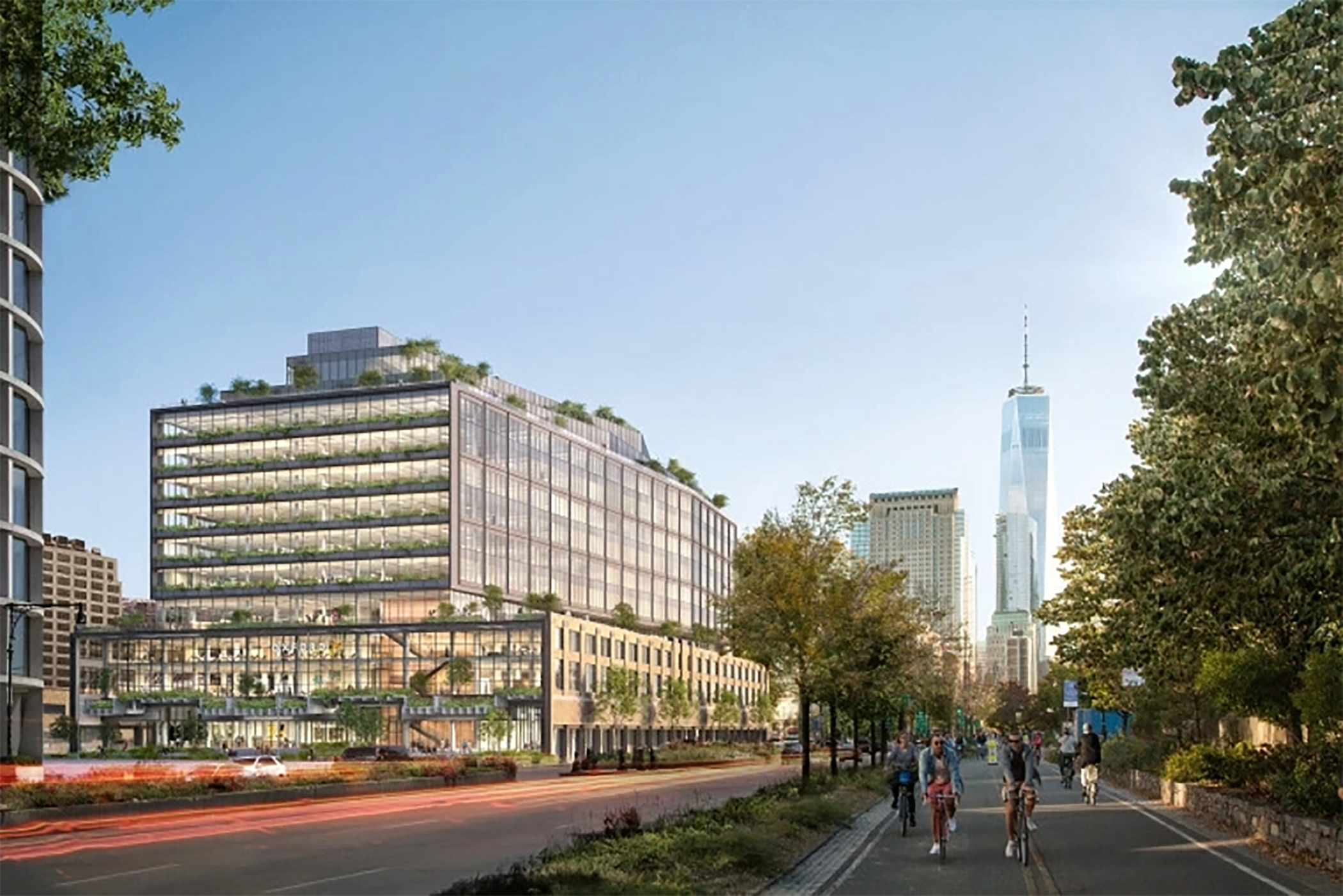 One of the world's largest tech companies is hitting the gas on plans to expand its real estate as increases in headcount fuel the need for additional space.

The corporate parent of search engine giant Google plans to ramp up its investments in new office space, data centers and technical infrastructure in a bid to ensure it is well positioned for its anticipated growth. Alphabet Inc. said it hired more than 20,000 people in 2021, boosting its total employee base to more than 156,500 around the world at the end of the year.

Despite regulatory pressure, pandemic-induced supply-chain challenges and global economic uncertainty, the Mountain View, California-based company said its profit last year nearly doubled, reaching its fourth-largest annual profit since going public in 2004. The tech titan's fourth-quarter revenue alone increased by more than 30% to $75.33 billion, and it generated more than $257.6 billion in revenue for the year.

Ruth Porat, Alphabet's chief financial officer, said on the company's Tuesday earnings call that its record growth is largely attributable to its investments in hiring and technical equipment, all of which stem from a long-term bet on expanding its global real estate portfolio.

"After fairly muted capital expenditures over the past two years, we are reaccelerating investments in office fit-outs and ground-up construction," the CFO told investors, adding that the company expects to spend substantially more on physical space, including offices and data centers. "Recently, you've also seen us pursue real estate acquisitions where they make sense. We expect our strong pace of growth to continue, and we intend to ensure we have the scale we need to execute well."

Over the past two months alone, Google has set aside more than $3 billion for office acquisitions around the world. Last month, it said it would purchase its headquarters building in London for $1 billion and followed the news by finalizing a $2.1 billion deal to acquire the St. John's Terminal office development in New York City that will be ready for occupancy in 2023.

By the end of 2021, Google owned nearly $98 billion of real estate around the world, according to Securities and Exchange Commission filings, a nearly $13 billion hike over year-end 2020.

Google's commitment to physical office space is a source of much-needed optimism for top-tier office markets around the world.

While cities such as San Francisco, New York and Los Angeles struggle against pandemic-induced challenges such as remote work, muted leasing volume and surging sublet availabilities, the big tech companies are proving to be a crucial lifeline. Facebook, LinkedIn, Google, Apple and others have signed blockbuster leases and funneled billions of dollars into expanding their vast real estate portfolios the past two years.

Even with a majority of their employees still operating from home or working more flexible schedules, the tech industry's widespread adoption of remote work hasn't dealt the severe blow many were braced for in forecasting the office sector's future. Tech companies leased more office space than any other industry throughout the pandemic, according to data from JLL and CoStar, collectively signing more than 15.3 million square feet of workspace since the beginning of the pandemic in 2020.

With rising revenues and the capital they need to prepare for long-term growth, tech giants' real estate investments are expected to swell as they emerge from the depths of the pandemic positioned for expansion.

Alphabet reported more than $20.64 billion in net income for the fourth quarter 2021 compared to just shy of $15.23 billion for the same time the year prior. For the full year it raked in net income of more than $76 billion.

Google has long been one of Silicon Valley's most prominent real estate investors, pumping billions of dollars into the market and driving both sales and price increases for the South Bay. The company is the largest occupant of real estate in the Bay Area and occupies more than 25 million square feet of office, flex and industrial space combined throughout the region.