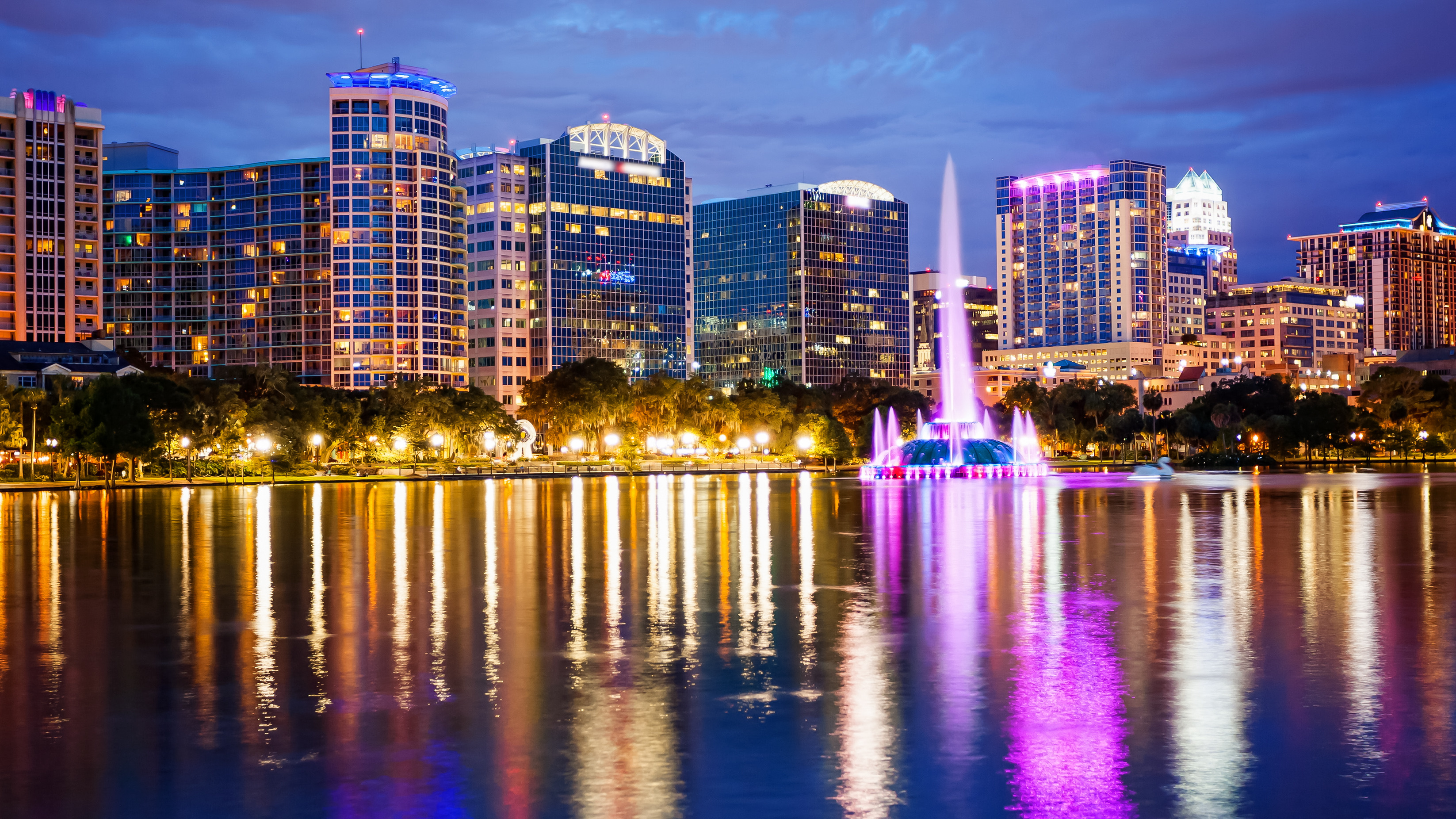 The City of Orlando is nicknamed "The City Beautiful" and with good reason. A major metropolitan area, with a population of over 4 million people, Orlando is home to a vast array of attractions, including Walt Disney World, Universal Orlando Resort, and SeaWorld Orlando. Although it's one of the world's most visited tourist destinations, and its attractions and events drew more than 62 million visitors in 2014, Orlando maintains a high quality of life and has consistently been ranked as one of America's most popular cities to live.

Orlando consists mostly of wetlands and has hundreds of lakes within the greater metropolitan area, the largest of which is Lake Apopka. The presence of its many lakes and the 115 neighborhoods within the city limits, not including the countless unincorporated communities, add to its beauty and make you feel less like you're living in a large city and more like you're part of a community. Popular neighborhoods include Lake Nona, College Park, Lake Conway, Lake Mary, Saint Cloud, Windermere and Winter Park, to name a few.

The music scene is active in the city, as is theater. Several community theaters, including the Central Florida Ballet, Orlando Ballet, Orlando Shakespeare Theater, and more put on a variety of shows year round, and both the University of Central Florida and Rollins College in Winter Park produce events and attract artists to the area. Additionally, Orlando is known as "Hollywood East" because of numerous movie studios in the area. 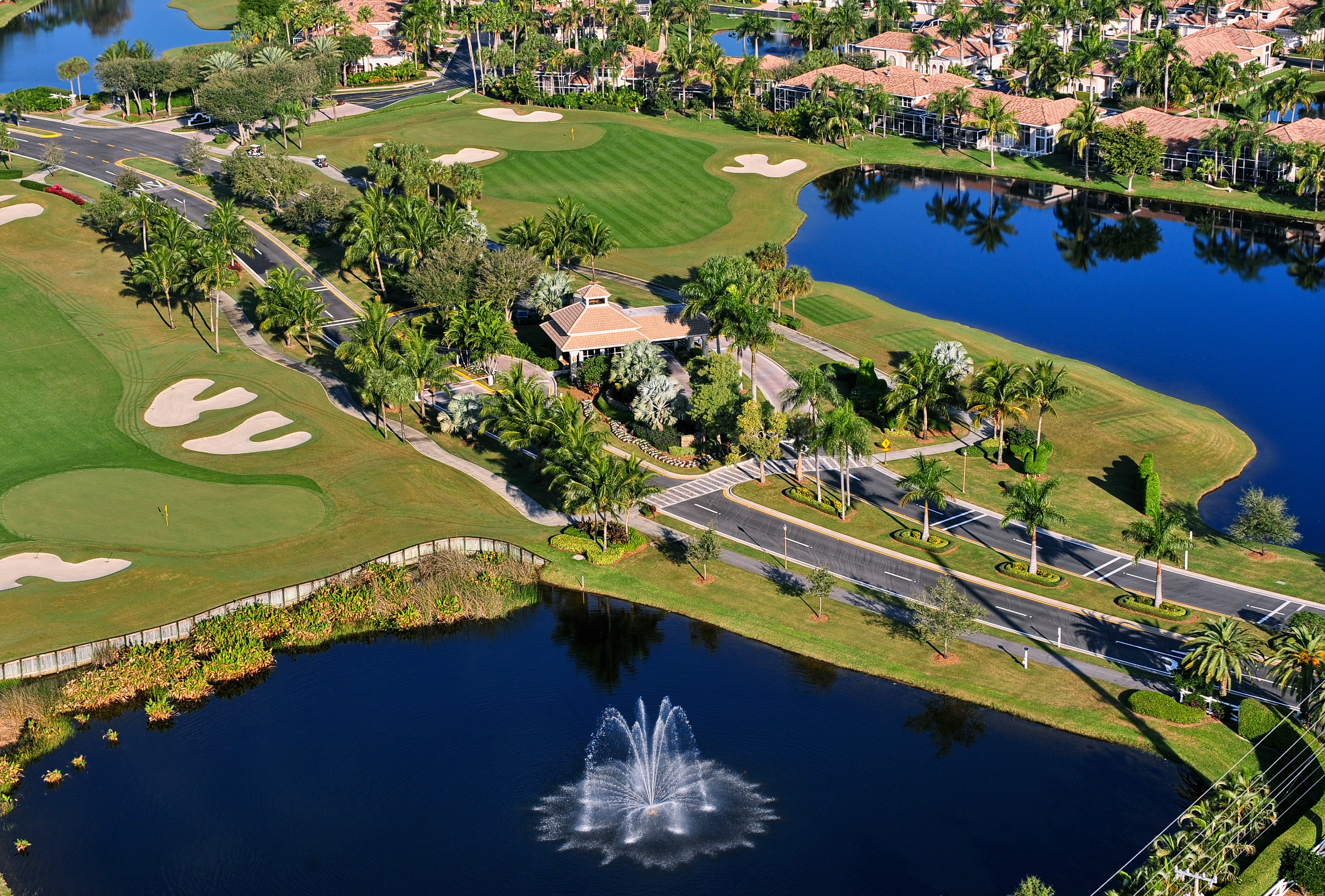 Golfing opportunities in Orlando are unique and diverse with over 170 golf courses, including public, semi-private, and resort courses.

The Florida Mall is the largest shopping center in Central Florida. It attracts around 20 million visitors each year and has over 250 stores. The Mall at Millenia attracts high-end shoppers looking for luxury brands.

Orlando offers a mix of modern and traditional cultural experiences. Some popular museums include the Orlando Museum of Art and the Cornell Fine Arts Museum. 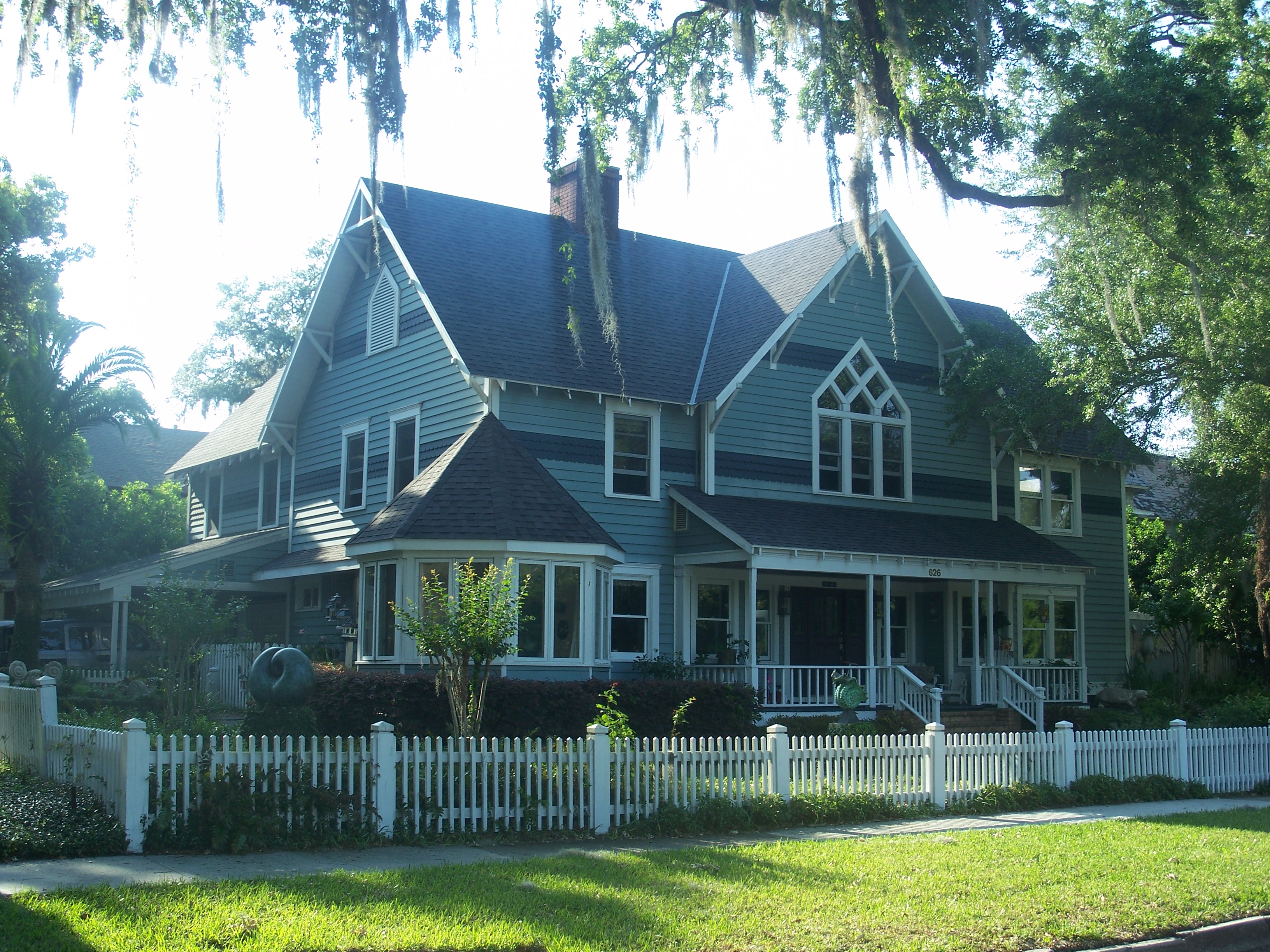 To view available real estate in Orlando, click here. For questions about the right Orlando neighborhood or surrounding city for you, please contact our team today.