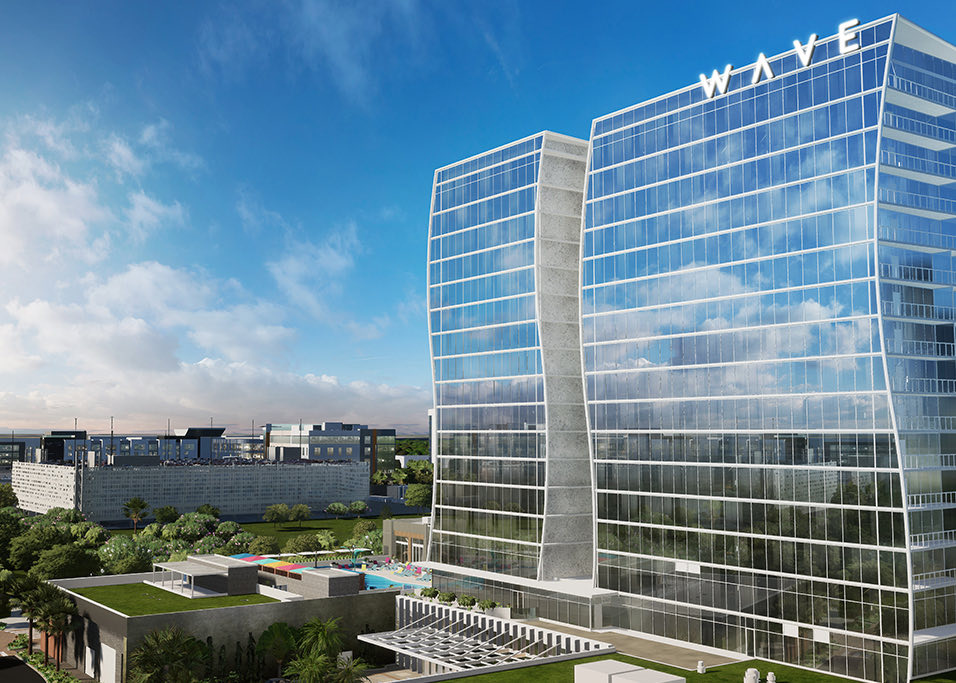 U.S. hotel demand for the week between the Christmas and New Year’s Eve holidays was the highest ever recorded, and hoteliers capitalized, charging record-high weekly rates.

Christmas Day hotel occupancy also set a record in the U.S. at 47.3%; the previous peak was 47%, reached in 2015. New Year’s Eve hotel performance was likely limited by the rise in COVID-19 cases linked to the omicron variant, which resulted in limitations or outright cancellations of many large-scale celebrations. Occupancy on that day rose to 62%, which was higher than in 2019 (59.4%), but well below the peak set in 2016 (68.7%).

Occupancy for the seven-day period between Christmas Day and New Year’s Eve was 53.7%, which also was not a record and slightly below the level achieved in 2019.

However, with more than 20.6 million rooms sold, room demand did set a holiday-week record; and as a result, average daily rate skyrocketed.

From Dec. 26 through Jan. 1, ADR reached $157.91, which was the highest weekly level ever recorded by STR, CoStar’s hospitality analytics firm. Real, inflation-adjusted ADR also reached an all-time high. Other ADR records were set on Christmas Day and New Year’s Eve in both nominal and real terms.

Nearly every market in the country reported improved ADR over the holiday period, with 68% of all markets posting double-digit gains. Compared with the previous week, U.S. hotel industry ADR increased by 9% during the holiday period.

As a result of the sharp increase in ADR, U.S. hotel industry revenue per available room jumped to its highest level of the past 10 weeks, and was 27% higher than the level achieved during the holiday week in 2019. Adjusted for inflation, RevPAR for the week indexed at 117% of the 2019 level. The 28-day average for RevPAR was also at its highest level of the year — 9% higher than the level achieved over the same period in 2019, and even with 2019 when adjusted for inflation.

STR’s Market Recovery Monitor shows that 89% of all U.S. markets achieved peak RevPAR performance over the past 28 days, beating 2019 levels for the same period.

The strength of RevPAR compared with 2019 was observed over the past three weeks. Even on an inflation-adjusted basis, 80% of markets were in the “recovery” category for the 28 days ending Jan. 1.

Limitations placed on the Times Square New Year’s Eve celebration, along with the temporary closing of many Broadway shows due to staffing shortages caused by omicron, resulted in weaker-than-anticipated New York City hotel occupancy, which was 66% during the holiday period. For comparison, New York City hotel occupancy was ahead of Portland, Oregon (64%), but below Los Angeles (70%).

As expected, hotels in resort locations posted the highest occupancy at 71% during the holiday period. Airport hotels recorded the second highest occupancy during the period at 60%, likely due to added demand from the air travel disruptions caused by omicron and weather. On New Year’s Eve, resort occupancy reached 78%, followed by airport (67%) and urban (67%) hotels.

Market-level ADR was highlighted by Maui hotels at $1,120, which marked a 17% increase over the same seven-day holiday period in 2019. The Florida Keys market achieved the second-highest holiday ADR at $816, which was up 44% from 2019.