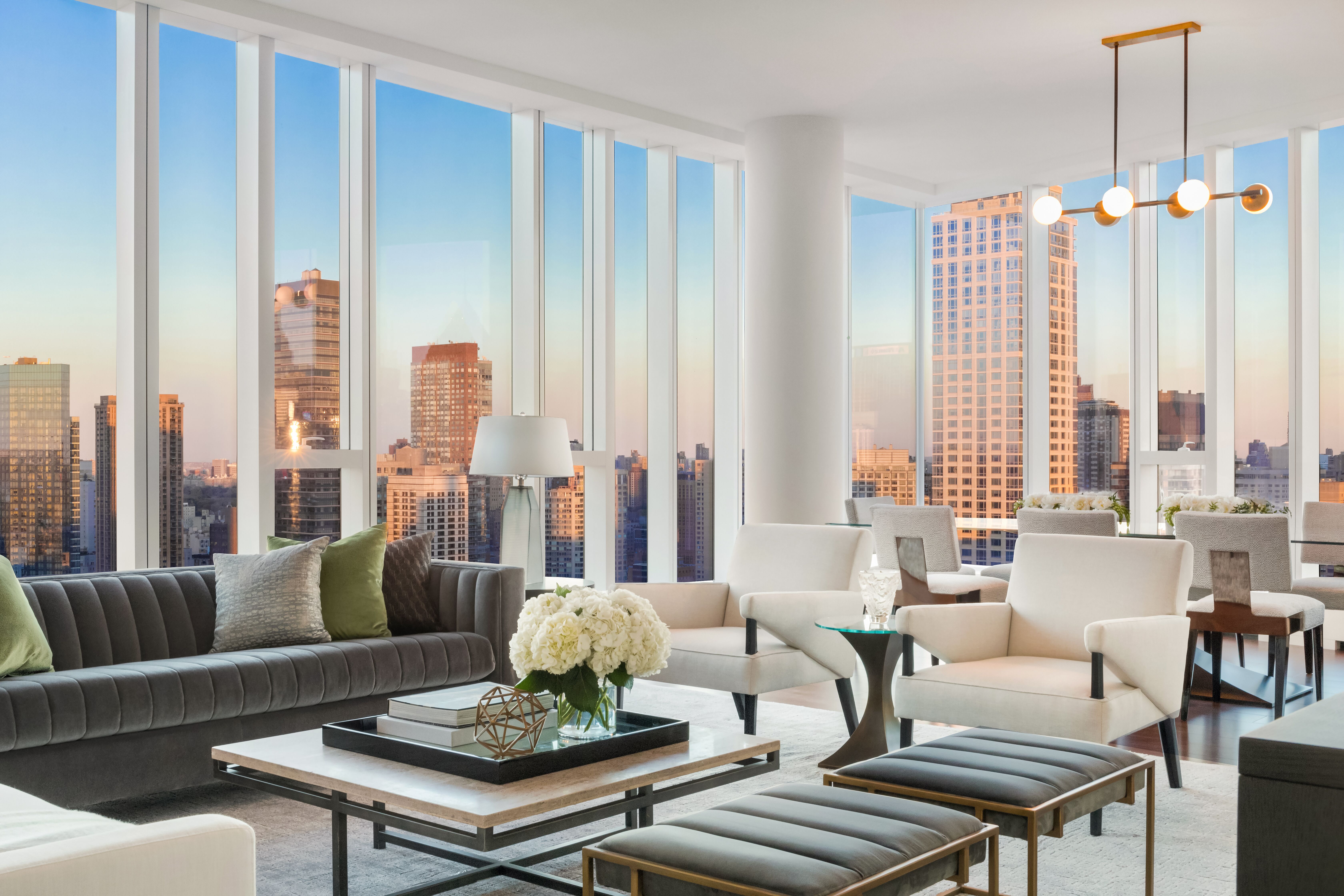 Jones Lang Lasalle Inc. (NYSE: JLL) found in its recent Premium Office Rent Tracker, which examines markets containing office properties with occupancy costs of $100 per square foot or more, that rents for the most premium office space have fallen slightly in major office markets since 2020 by an average of 0.8%. That's compared to a decline of 0.7% in net effective rents for the broader Class A office market.

Jeff Eckert, president of U.S. agency leasing at JLL, said it varies widely by metro area but, in the United States, several Class AA, top-of-the-line, office buildings have been able to push rents as tenants in the market compete for top-tier space. That includes markets like New York, Miami and Dallas, he said.

"That’s not the case in every market," he continued. "Certain markets are just a little bit further behind in the road to recovery."

JLL's analysis looked at the most upscale office space in individual submarkets. In Q3, direct asking rents for office space market-wide in New York and San Francisco were slightly more than $80 per square foot, for example.

Technology and professional services firms continue to dominant the premium office leasing sector. Tech firms accounted for the most expensive space in 17% of the markets analyzed by JLL, while professional and business services pushed premium rents in 17% of markets.

"This sector’s impact is more pronounced particularly in the world’s most affordable 'value' markets [defined as $60 per square foot or less annually], of which firms in this sector represent the premium space in 20% of the market," the report notes.

Eckert said, based on conversations with clients, he expects the first half of 2022 to see a rebound in office activity. What happens with the recently discovered Omicron variant of the virus remains an X factor. But, Eckert said, companies are eager to get employees back into the office, even if under a hybrid schedule.

Once more companies are back in the office on a more regular basis, that's expected to help propel office leasing, which may eventually help push rents, too. While the flight-to-quality theme will pervade, Eckert said growth in the top-tier office market should eventually trickle down to B-plus and B office properties, too. Those properties have struggled more than their Class A counterparts during the pandemic.