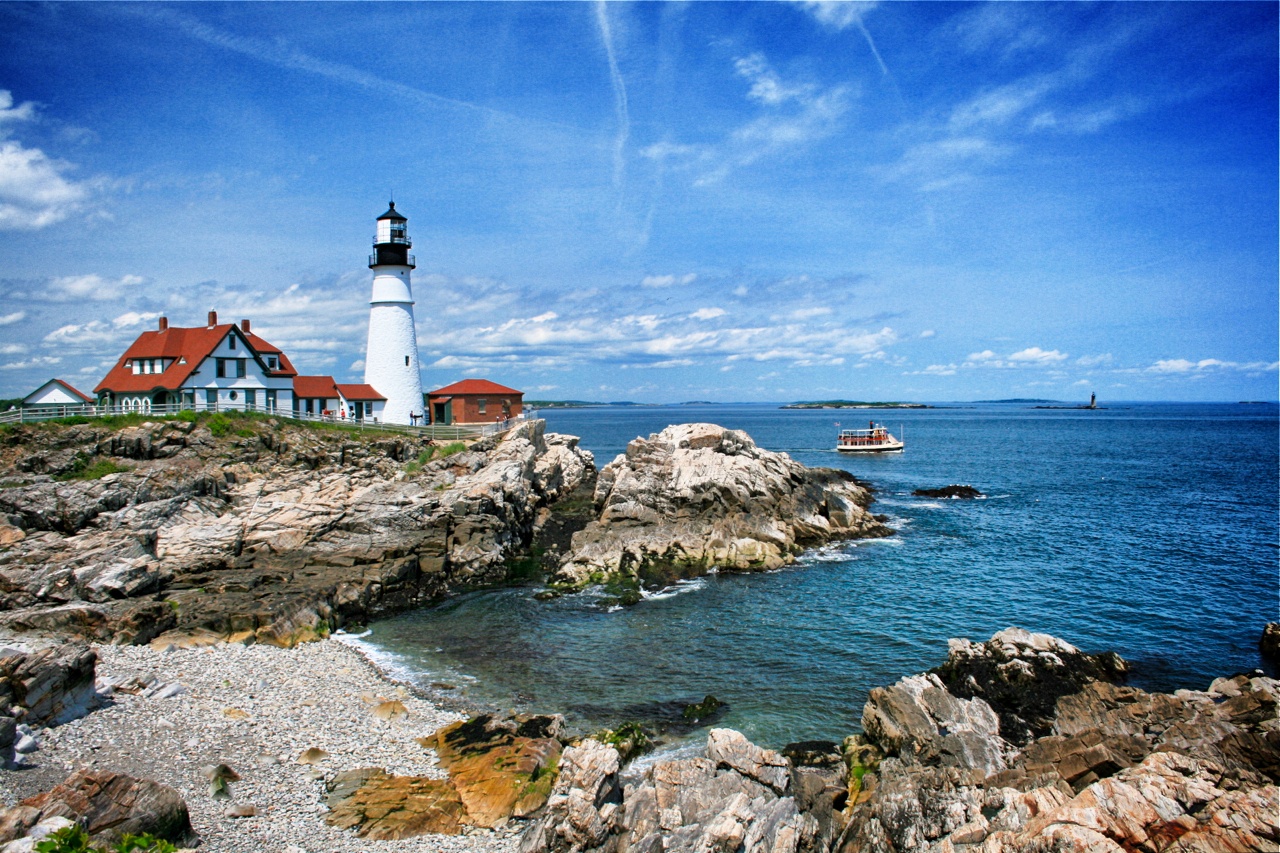 However, there are certain real estate markets that are popular with buyers all over the country where homes are selling just a little bit faster. And they all have one big thing in common: They’re more affordable.

For the second month in a row, the Manchester, NH, metropolitan area topped the Realtor.com® list of the country’s hottest markets in October. This was the 11th time the small city, about an hour northwest of Boston, has come in at No. 1 since the pandemic began in March of last year.

Homes in the Manchester area sold in fewer than 24 days in October—about 21 days faster than the typical market. These properties also received about 2.8 times as many eyeballs as the norm in other parts of the country.

The Realtor.com economics team came up with its monthly ranking of the hottest U.S. markets for real estate by tracking the metropolitan areas where homes are selling the quickest and where the most potential buyers are clicking on property listings.

“Affordability and strong local economies remain very much top of mind for today’s buyers,” says George Ratiu, manager of economic research at Realtor.com. “With home prices reaching record levels this year, many buyers are still finding themselves locked out of expensive cities.

“Many of the markets on our list are small to midsized within a reasonable commute distance of a major employment center but with much more affordable home prices,” he says.

Prices were higher in Manchester metro area, at a median $419,900. But they were significantly lower than in Boston, where buying the median-priced home cost $689,000 in October. (Metros include the main city and surrounding towns, suburbs, and smaller cities.)

Manchester, along with many of the other places on the hottest markets list, is seeing a lot of buyers come in from out of state. More than half of local real estate broker Mark Warden‘s clients are from New York, Connecticut, and Massachusetts, along with some from the West Coast. That trend was accelerated as more people who can work remotely are moving farther out.

“They’re tired of the high taxes and the mandates,” says Warden, of Porcupine Real Estate. He notes there is no state income or general sales tax in New Hampshire. There are also plenty of things to do in the city and plenty of outdoorsy activities nearby.

“Most of them are working families or first-time homebuyers,” he adds. “They’re looking for a modest three-bedroom house. In Manchester, people can still get that for under $300,000.”

Lower-priced homes are becoming harder to find, but they’re still out there, he says. However, the suburbs are a bit more expensive.

“In this pandemic era, where millennials with young families look for quality of life, Manchester offers that in spades,” says Ratiu.