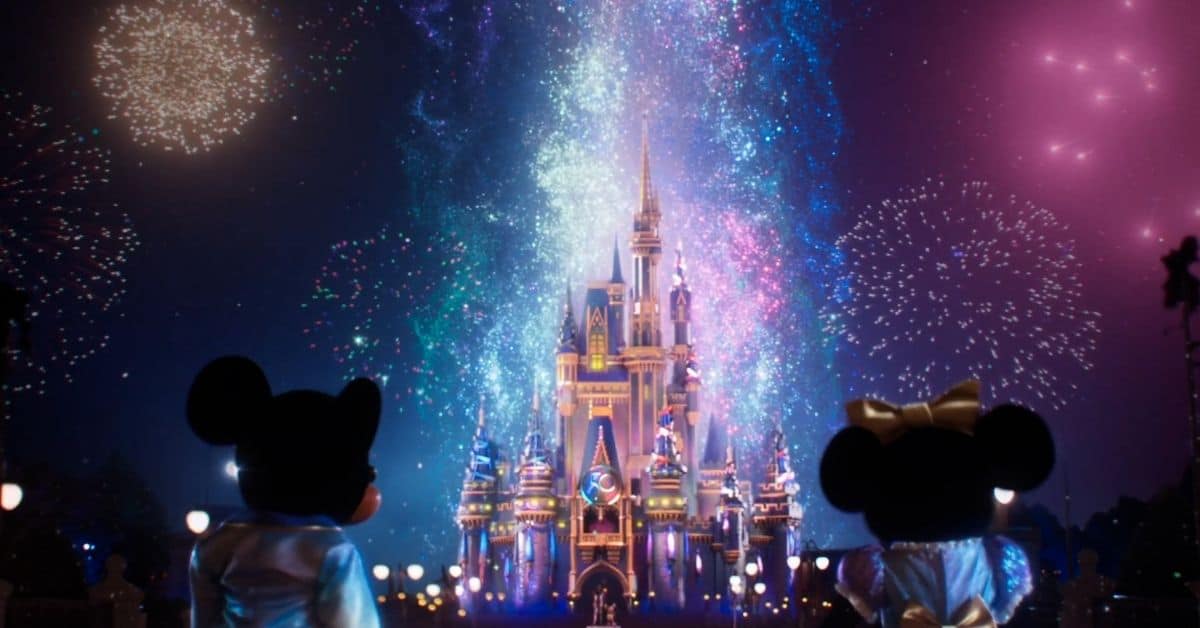 The Walt Disney Co.'s Central Florida presence rarely is associated with downtown, but that may change when the company expands to southeast Orlando.

Disney (NYSE: DIS) will relocate 2,000 jobs from its Burbank, California, headquarters to a Lake Nona campus by 2023. While the move, one of the biggest relocations in Central Florida history, already is having a big effect on the residential and commercial real estate markets in and around Lake Nona, the ripple effects won’t stop there.

“It’s going to be impactful for years to come,” said City of Orlando Chief Venues Officer Allen Johnson. “They're not going to stop at 2,000 [jobs].”

One reason the relocation has big implications for downtown Orlando is the fact not every relocated employee will want to live in Lake Nona, said Ustler Development Inc. President Craig Ustler. Ustler also heads Creative Village Development LLC, the master developer of the $1.5 billion Creative Village mixed-use project in downtown.

A likely destination for these people is downtown Orlando and the trendy towns and neighborhoods that surround it, including Baldwin Park, College Park, Thornton Park and Winter Park, Ustler said.

Meanwhile, downtown’s expansive arts and culture scene stands to draw these new workers to venues like the Dr. Phillips Center for the Performing Arts, Amway Center, Exploria Stadium and more, Ustler added. “The Disney and Lake Nona deal is a win for the entire region, because it shows that our city is attractive to these types of companies… Younger and creative-minded employees naturally will be drawn to a more urban environment.”

In addition, Ustler and Johnson both said they believe the 2,000 jobs will be the start of more job creation and relocation to Central Florida by Disney. It’s possible that will be the case, as it's common that relocating companies move employees in waves to new cities, site selection expert John Boyd previously told OBJ. Boyd, a principal at Boca Raton-based The Boyd Co. Inc., is not involved in Disney's relocation.

New residents and visitors in the urban core would generate economic impact in the region. That’s because every home sale in the state has an estimated local economic impact of $90,300, according to the National Association of Realtors.

Plus, people attending downtown events likely will spend money at surrounding businesses. Of course, new business is even more important in the downtown area after the Covid-19 pandemic kept workers from their offices and largely limited in-person events last year.

The effect on downtown Orlando is yet to be realized, but Disney already is influencing the area around the master-planned community of Lake Nona in southeast Orlando.

For example, Disney employees already are in the market for their Florida homes, according to Realtors prominent in the Lake Nona market. For example, Deanna Armel, CEO of Armel Real Estate Inc., previously told OBJ she’s working with several buyers who work for Disney. “They’re starting to trickle in. You’ve got them coming in and purchasing.”

Most of the relocating professional roles will be related to Disney's Parks, Experiences and Products division — which include theme parks — who are not fully dedicated to the Disneyland Resort. Walt Disney Co.'s headquarters will remain in California and the relocating jobs will represent less than 5% of the total number of Disney jobs in California.