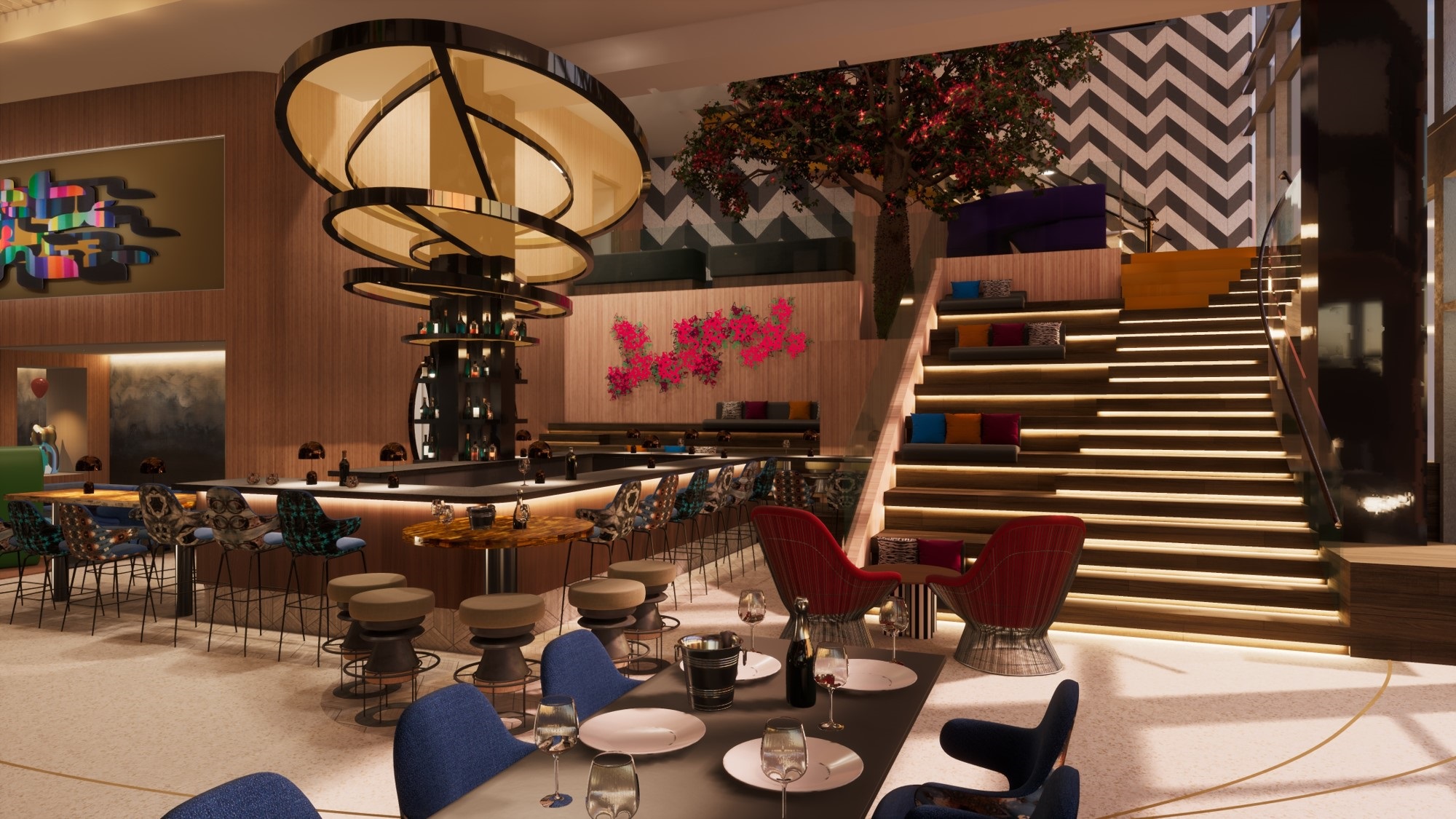 A new hotel is in the works for southeast Orlando's popular Lake Nona community.

Plans for a 200-room hotel at 7285 Corner Drive were filed with the city of Orlando on June 11. The "Lake Nona Parcel 15A Hotel" is slated to be built on 9.61 acres just east of the Drive Shack attraction and north of Medical City in Lake Nona.

The land is owned by Landport Land Holdings LLC, an entity related to Tavistock Development Co. which masterplanned the Lake Nona community.

Hotel expert Paul Sexton believes the proposed property could be another dual-branded hotel — possibly one that falls under a major brand like Hilton.

"Tavistock is doing a terrific job of building out the hotel infrastructure within Lake Nona. Most importantly, because they own pretty much all the land within Lake Nona, they can control the pace of hotel development and the product offering," said Sexton, vice president with hospitality brokerage and consulting firm HREC in Orlando, who is not involved with the project. "Although they started their hotel infrastructure with two Marriott-branded hotels (Courtyard and Residence Inn), their third offering (The Wave Hotel) is an independent, which shows a level of thoughtfulness about branding."

In addition, he said the site's proximity to the hospitals at Medical City could mean Tavistock is looking at extended-stay hotel concepts for people doing business with or getting treatment at the medical facilities.

The Florida medical tourism market is worth $6 billion, according to a study that looked at tourists in Florida who used local hospital services. Worldwide, medical tourism is a $100 billion market. Medical tourists are people who travel to get health care services typically not available where they live.

New development may be supported by the return of travelers to the region as more people are vaccinated against Covid-19. Orlando's average monthly hotel occupancy rate in April hit 60.2%, up from 57.8% in March and up from the low point of 16.7% in April 2020 during the early days of the pandemic, according to Visit Orlando.

Central Florida has more than 400 hotels with a combined 125,000-plus guest rooms, most of which are in Orange County.