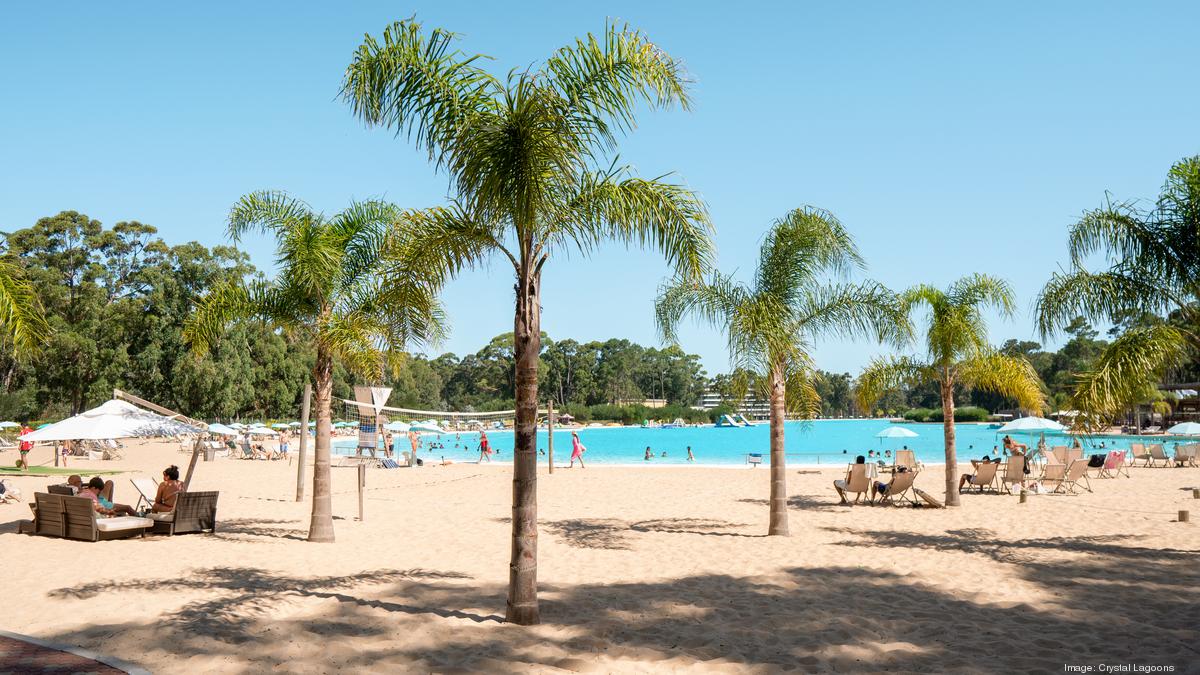 Plans have resurfaced again for a popular water concept's construction here in Orlando — but this time with a new twist.

Miami-based Crystal Lagoons, along with Hollywood-based asset manager Adëlon Capital, expect to build at least five of these turquoise water swimming concepts in the Orlando area starting in 2023. The development team aims to open locations in Orange, Seminole, Osceola, Lake and Sumter counties. Unlike previous plans in Orlando, these Crystal Lagoons would be accessible to the public through the purchase of a ticket.

The lagoons potentially would be built in conjunction with other new development like hotels and apartments. "We will bring Orlando the only thing it is lacking: a beach lifestyle,” Jonathan Cohen, Adëlon Capital founder and co-chairman, said in a prepared statement.

Specific locations, ticket prices, estimated project costs and other details about the construction team were not revealed. It wasn't known if any deal has been signed.

For more than six years, there's been talk about opening Crystal Lagoons in Orlando. However, no lagoons have been built despite these water concepts opening across the U.S.

In January, Dallas-based Dart Interests proposed a Crystal Lagoon as part of a $1 billion new resort development next to Walt Disney World. Plans also surfaced for a potential Crystal Lagoon in Lake Nona in 2015 and in the $1 billion O-Town West project near Disney in 2018. It's unclear what the status of those plans are; representatives for those projects weren't available for comment.

Opening Crystal Lagoons next to hotels in Orlando would be a boon for these properties, said Brad Parker, a land expert with Longwood-based Southern Realty Enterprises Inc., who isn't involved with Crystal Lagoons. Parker said potential locations could be in The Villages, the tourist corridor, Lake Mary and at the Olympus project in Clermont, based on the developer's plans to open in those counties.

"There's no question it would increase revenue for a resort," Parker said. "It's another avenue of marketing to get people to come there."