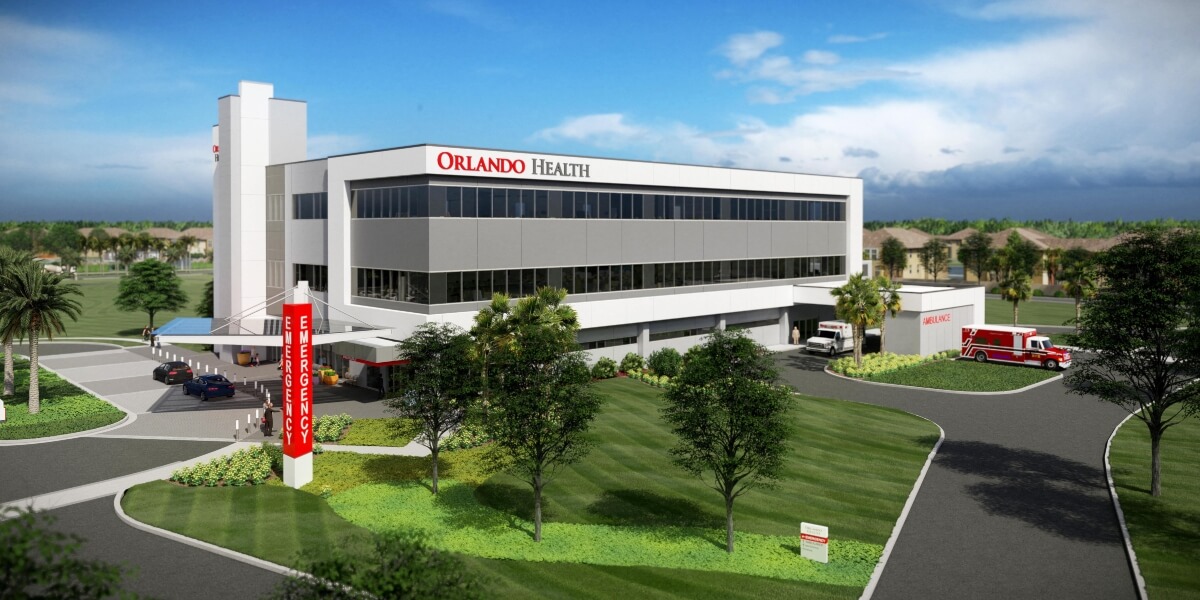 Orlando Health is taking steps to build its next Central Florida hospital.

The nonprofit health system plans to construct a 573,149-square-foot, 240-bed medical campus on 15.1 acres at 9349 Randal Park Blvd. in southeast Orlando, near the fast-growing Lake Nona community. Construction already is underway on this site for a three-story, 42,000-square-foot freestanding emergency room, which is expected to be completed this summer.

Orlando Health has requested a change to its prior master plan to allow for the hospital use in the future, according to the agenda of the Orlando City Council meeting on April 26. A timetable for future work was not immediately available, other than the fact that it will be built in four phases.

Orlando Health spokeswoman Nicole Ray told Orlando Business Journal that additional development will be based on the community's needs.

The future phases are proposed as follows, per city documents:

Meanwhile, health care is expected to be one of the nation's the top industries for employment growth during the next decade. Industry employment is projected to grow 15% from 2019-2029, adding roughly 2.4 million new jobs, U.S. Bureau of Labor Statistics data showed.

Construction of facilities like Orlando Health's planned new hospital is key to the Central Florida economy as it till add both temporary construction and permanent health care jobs.