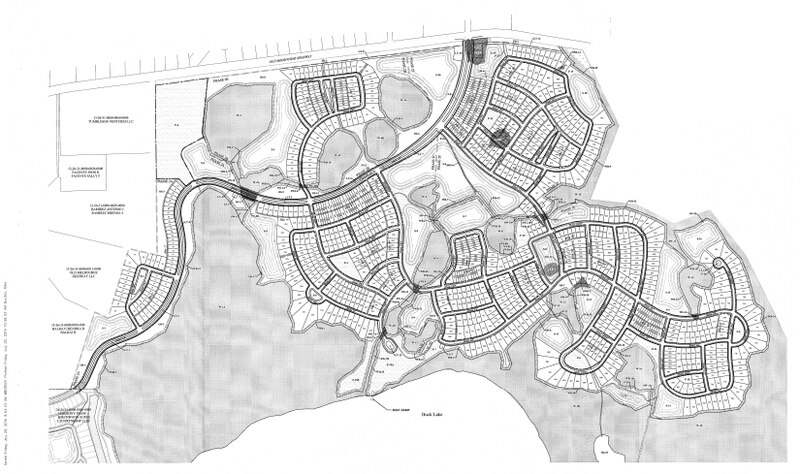 Forestar Group, the land developer for D.R. Horton, paid $14.33 million this week for the 962 homesites in Phase 2 of Harmony West, bringing its total investment in the community to $25 million.

The deal closed almost exactly a year after Forestar purchased most of Harmony West first phase. The seller in both cases was Sun Terra Communities, which had secured approved subdivision plans from Osceola County for over 1,900 lots in the master-planned golf community east of St. Cloud.

D.R. Horton is building like gangbusters in Harmony West now. In the month of January, Osceola County issued 42 single family home building permits in the community. This week, D.R. Horton filed a building permit for a new amenity center with a “resort style clubhouse with zero entry pool and lounge seating, playground, sand volleyball court and park space.” The amenity center will also have its own splash pad, amphitheater and canal overlook, according to the plan.

“We are excited to continue to not only develop lots, but thoughtful communities for residents to create quality lifestyles for generations to come,” Tyree said.

The builder currently offers nine floorplans in Harmony West ranging from 1,672 square feet to 2,807 square feet, with prices starting at $283,000. It’s one of four D.R. Horton communities in Osceola County where the builder offers its Multi-Gen floorplan, The Camden. In this model, one of the four bedrooms is attached to an efficiency suite with its own private entrance off the three-car garage.

The builder also offers five additional floorplans through its Express Homes brand. This product line ranges in size from 1,504 square feet to 2,447 square feet and starts at $258,000.

Phase 2, which is broken out into six subphases, has has a mix of 40-, 50- and 60-foot lots with a choice of front garage and rear alley entry-homes.

D.R. Horton already has an expansive footprint in the St. Cloud market with its Kindred community and Thompson Grove, which it bought last November. The homebuilder is also actively selling in Summerly, 343-lot subdivision on Jones Road where it introduced its new “Live Modern” line up of home designs.

Tyree said the Company expects to continue to grow its presence in Central Florida and plans to enter the east coast markets of Florida as well.